The archetypal story of Theseus, Minotaur and the labyrinth 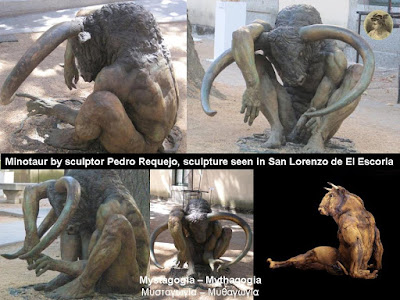 In ancient Greek mythology Minotaur a monster half Taur and half human, was kept by King Minos of Crete, whose kingdom was in the Mediterranean Sea. As the story is told, Poseidon, the sea-king-god, was angry with Minos and seduced the wife of Minos. From this union was born a supernatural creature Minotaur. This powerful and dangerous creature was kept in a labyrinth, fed from King Minos, once per year with 14 Athenians, 7 young boys and 7 young girls, until Theseus prince of Athens killed it.

The story begins with hero Theseus, who sets out on his journey from Athens to Crete where he faces off with the Minotaur. When Theseus first arrives at Crete and is tested by King Minos, he immediately captivates Ariadne, who deeply falls in love with Theseus. Ariadne later rescues Theseus from his cell and gives him his weapons and words of advice in defeating the Minotaur.

Ariadne, gave Theseus a spool of thread (called a clue) with which he was able to retrace his steps through the maze and escape the deadly labyrinth, after besting the Minotaur.

The Minotaur represents our earthy and divine nature: We can either stay at rest in our animal instincts, or develop our Heroic (Thesues) divine inheritance. The geometric design of a labyrinth consists of two spirals stemming from a directional cross, and has only one opening. One could keep walking and find the entrance/exit. To decode the symbol of the Minotaur, one must look at the symbolism of the labyrinth - an archetypal image representing the center, the source, the sacred place - a secret.
For the time being we will give you just a hint:

Pics 2 & 3. (Soon in Mystagogia and Mythaogia we will post a more detailed decode of Theseus and minotaur myth, stay tuned).
Pic 2 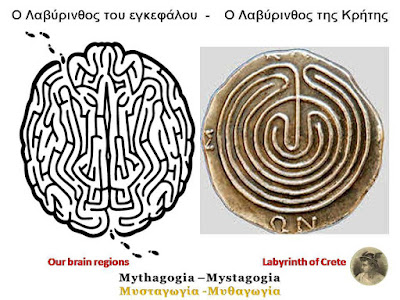 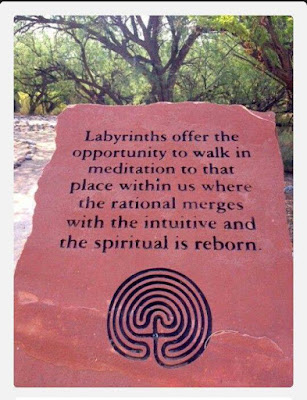 From a physiological point of view, the Minotoaur, represents our primal fear of the unconscious. The "un-conscious," as originally conceived of by Freud, conveys exactly its meaning: It refers to that portion of subjective experience of which we are unaware or not conscious; it is that which is obscured, invisible to consciousness. We humans are born not only with an instinctive fear of the unknown and of death, but also an archetypal fear of the unconscious. A profound fear of encountering our own unconscious, of entering the dark, lonely labyrinth and meeting the Minotaur…!

Fundamentally, the Minotaur represents the primal fear of the unknown. Fear of the unknown is deeply-seated in the human psyche. It appears to be a genetic inheritance geared to guard and preserve our tenuous survival in a potentially dangerous universe, in much the same way as our biologically-rooted "fight or flight" response.
More to come here in the near future..!!! 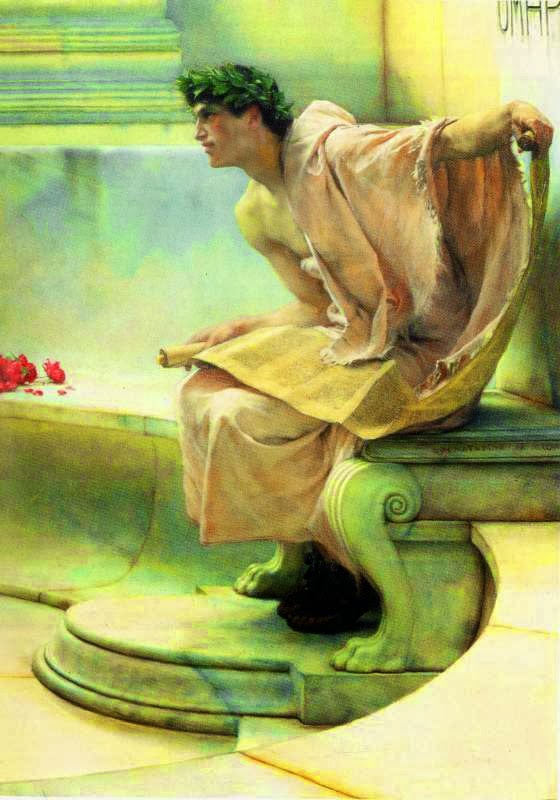 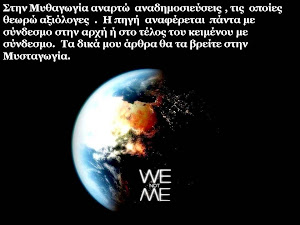 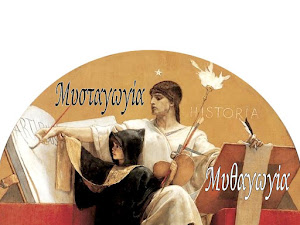 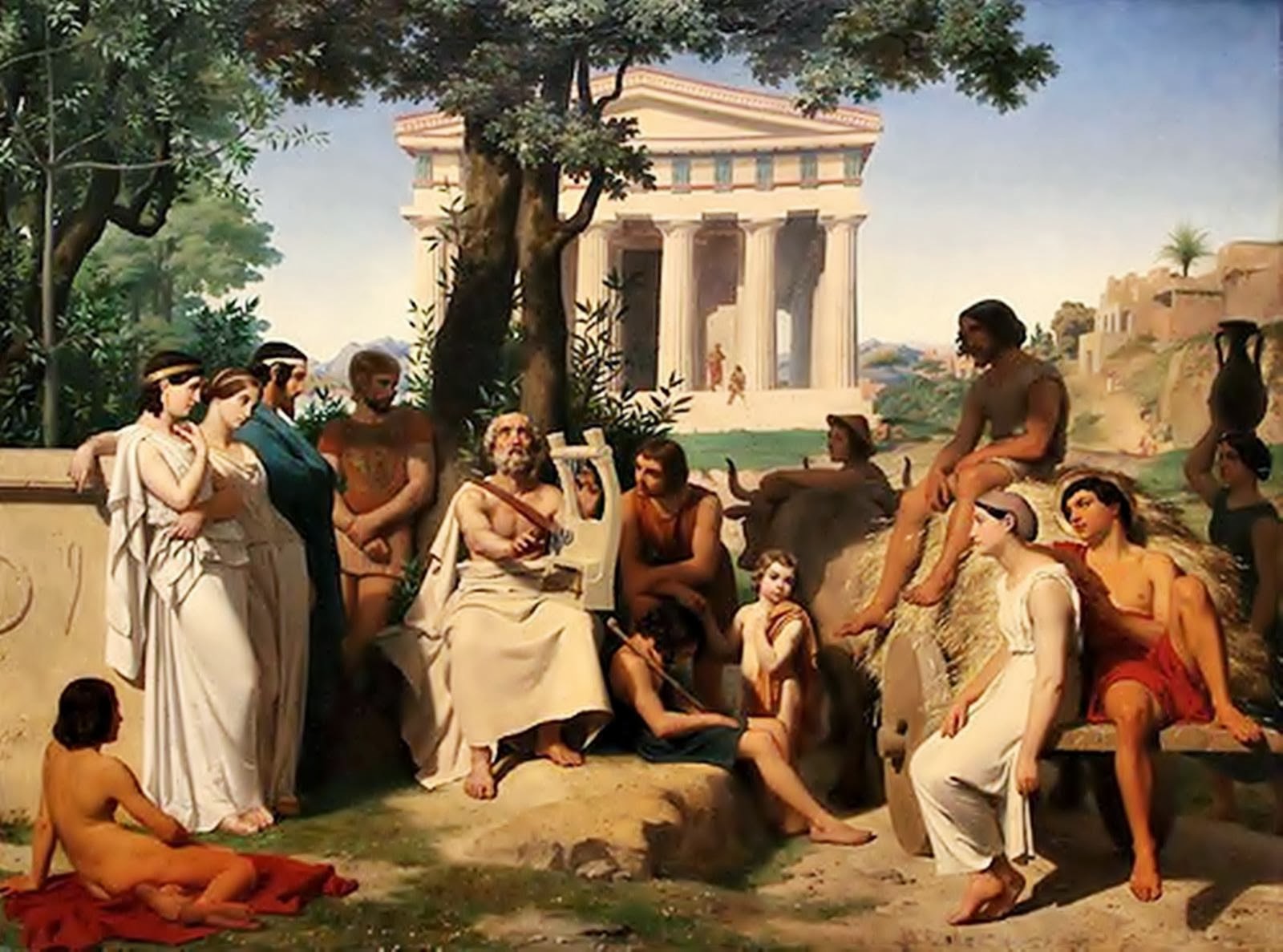 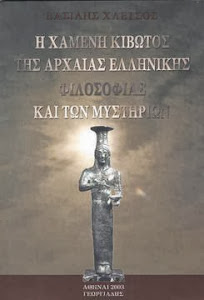 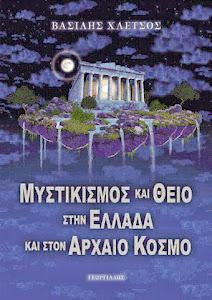 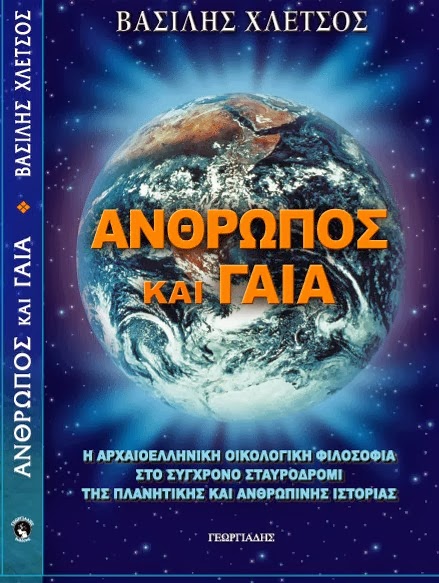 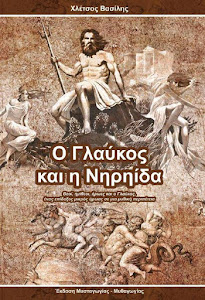 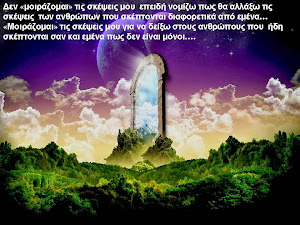 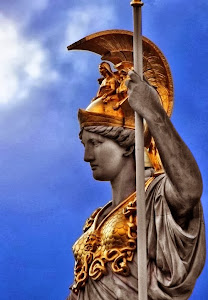 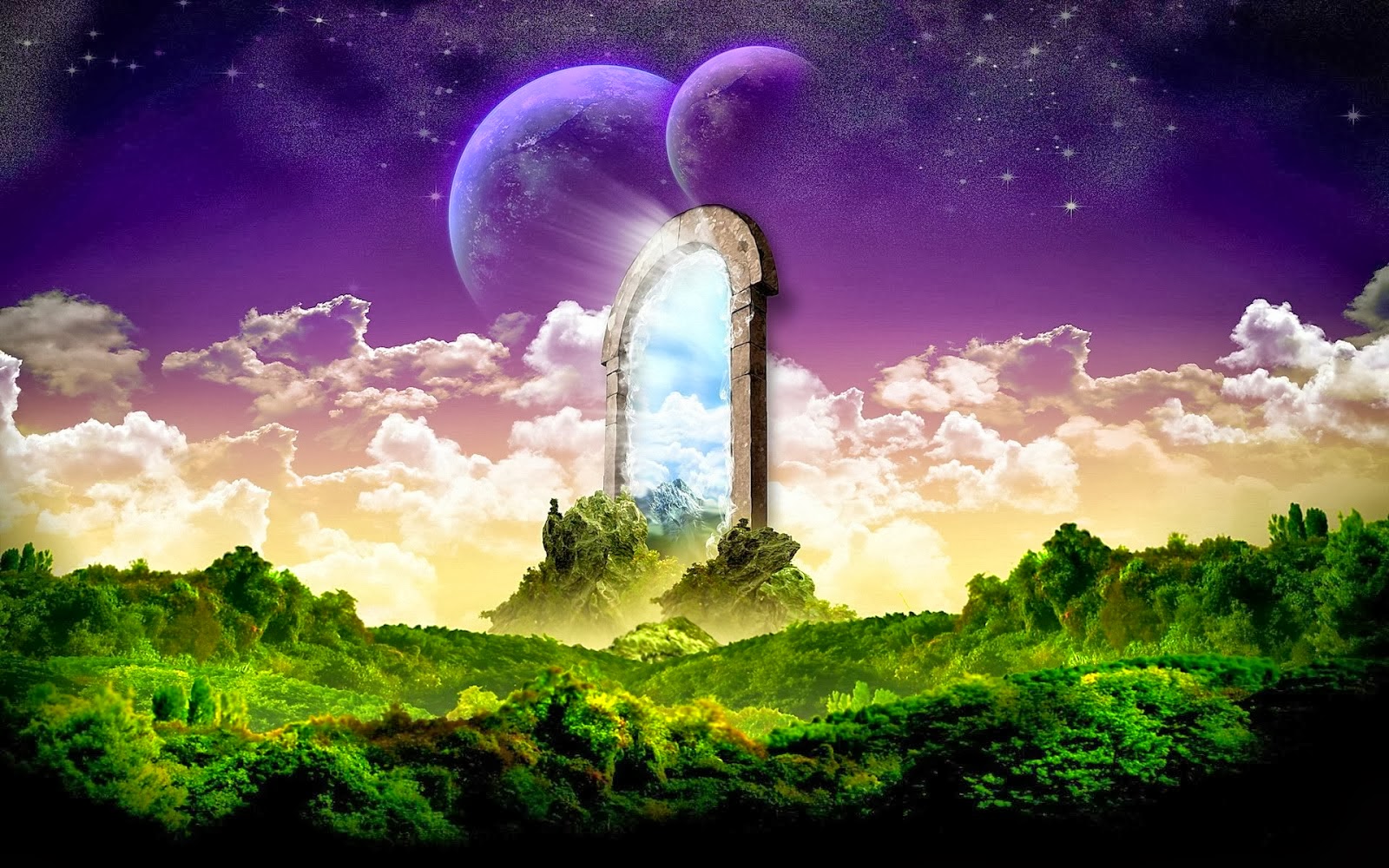 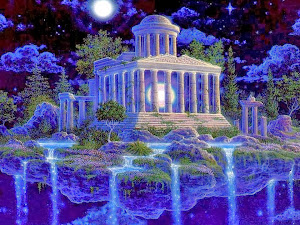 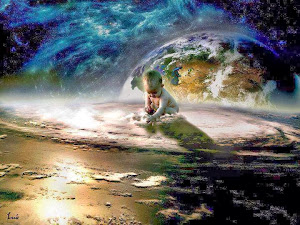